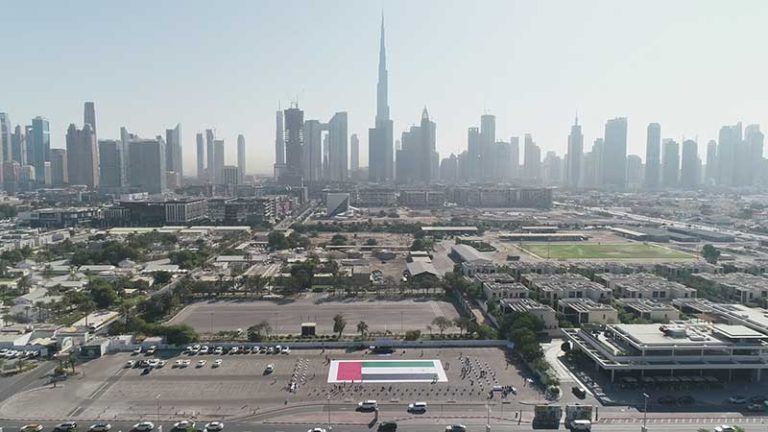 New Guinness record made in Dubai with mosaic of UAE flag

DUBAI – A new Guinness World Record was made in Dubai with the largest greeting card mosaic that formed the UAE flag.

he challenge was launched as part of the 49th National Day celebrations and has raised funds to buy 49,000 food boxes to feed 49,000 families.

Nefsy, the food app with Eat For Good, was awarded the new title after achieving the record.

The mosaic of the UAE flag measured an astounding 490 square metres and was constructed outside Dubai Police, Al Wasl, behind City Walk.

The greeting cards used in the record feat will be included in the food boxes that are now being distributed by Emirates Red Crescent.\

“We are over-the-moon to have broken a Guinness World Records title by creating the largest greetings card mosaic as part of our accomplishment to feed 49,000 families in need. It is certainly the first and biggest flag of a good cause!” said Khaled Diab, founder of nefsy. https://www.expatmedia.net/new-guinness-world-record-made-dubai-largest-greeting-card-mosaic/2020/12/ 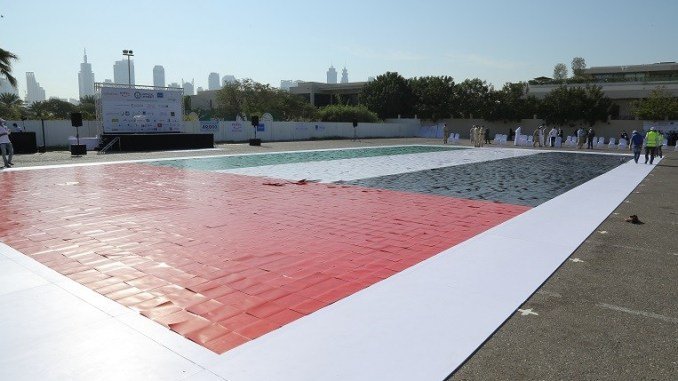 Yet another Guinness record created in Dubai 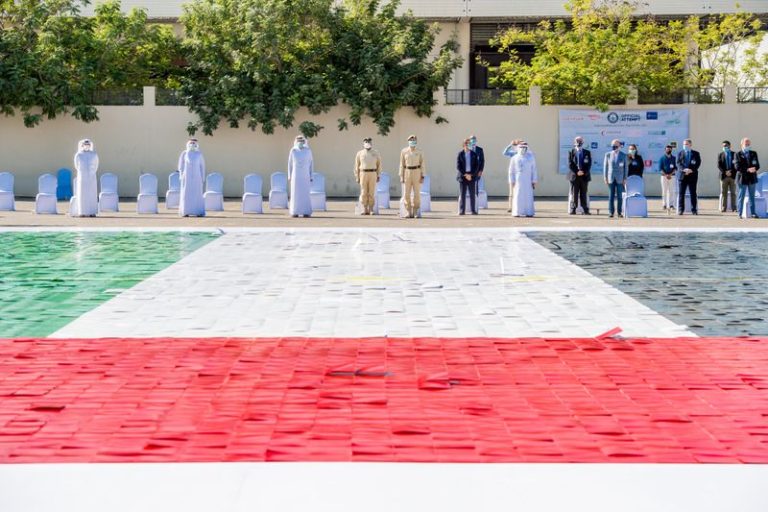 Trained to be experts